Skip to contentSkip to content
Spinning records in clubs since he was fifteen, Kerim harnessed his skills on the local reggae-club circuit in his hometown of Brooklyn, NY. He set himself apart with his ability to smoothly mix the foundations of DJing with the modern party-rocking techniques of today. By the age of sixteen he had secured a residency at the Caribbean American Entertainment Center, where he held weekly events.
After a brief hiatus used to focus on his studies and
instrumental interests, Kerim decided to return to his disc jockey roots during his junior year of college. He quickly created a following and a reputation for himself as the best DJ on campus, sweeping the competitions held by the student body. His accolades continue to grow as he is now a top-6 contender in the NYC and Washington DC DMC DJ battles, and reigning champion of Washington DC’s 8-3-1 DJ Battle.
Kerim’s innovative style, influenced by his time as a percussionist has allowed him to move crowds of all creeds while showing off his unique skill set (which now includes an electronic drum he has configured for use with his DJ equipment). Known for his unpredictable selection, he has been spotted at a wide array of venues domestic and international alike. Some of these include Marquee NYC, The Park at 14th in Washington DC, and Thompson’s Garage in Belfast, Ireland. 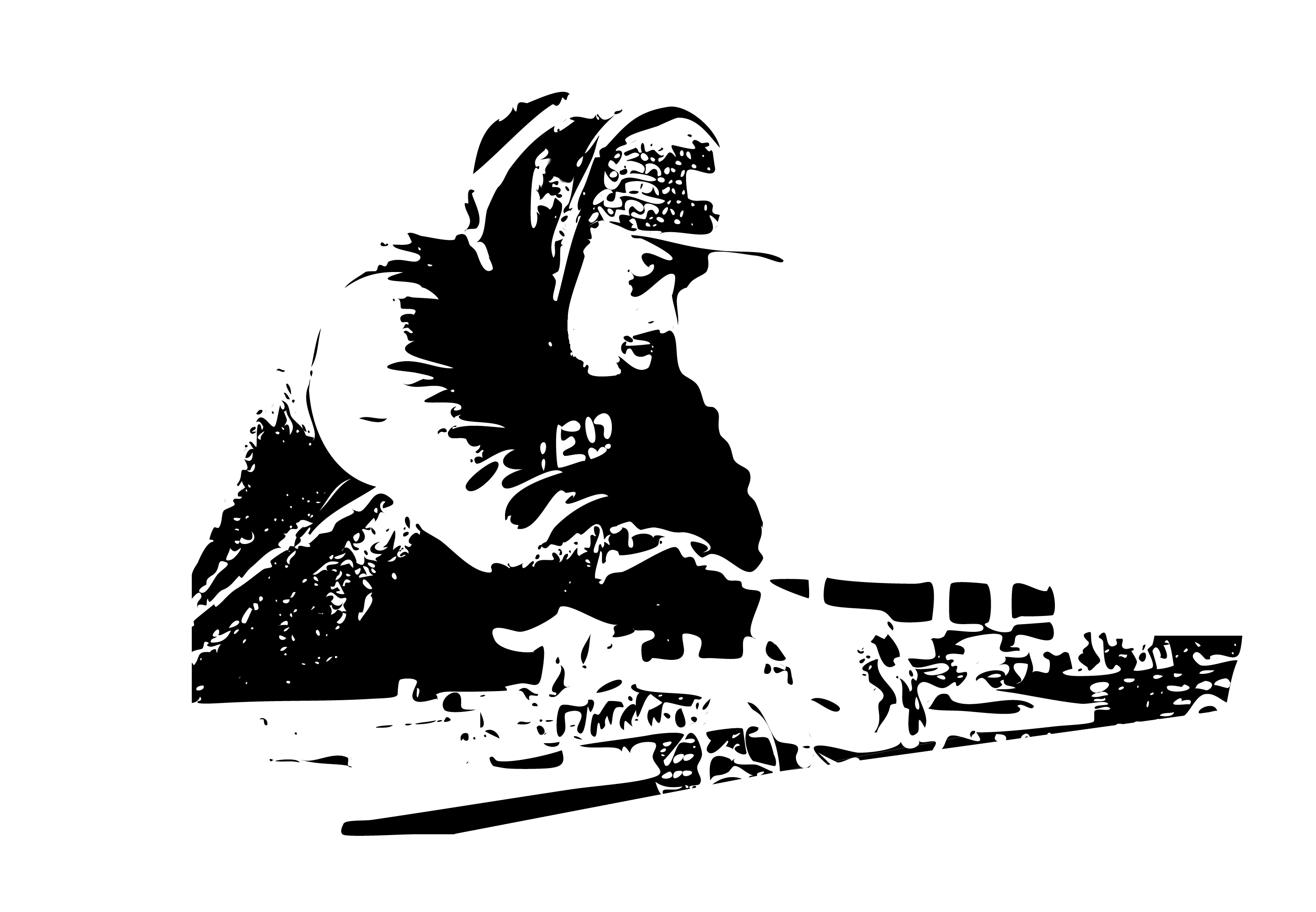